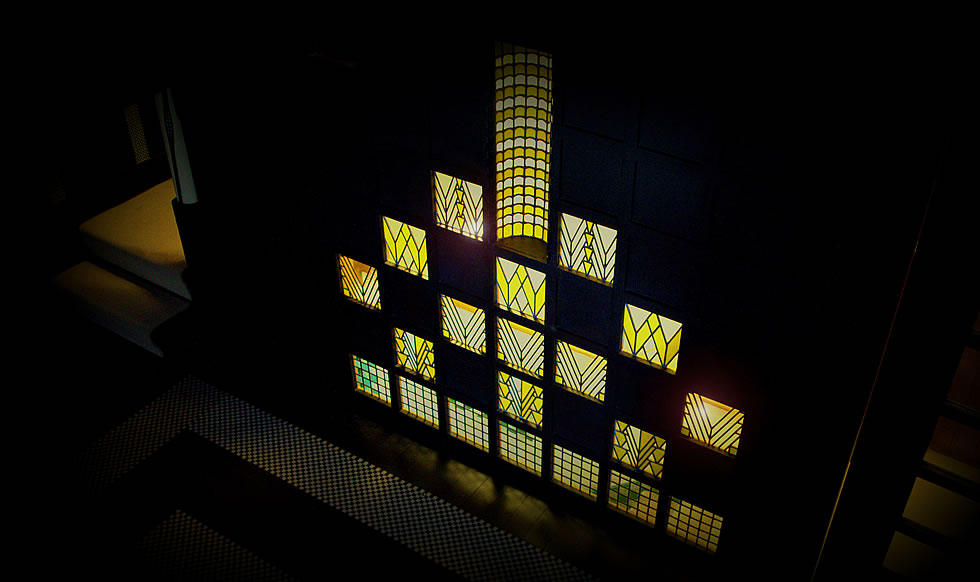 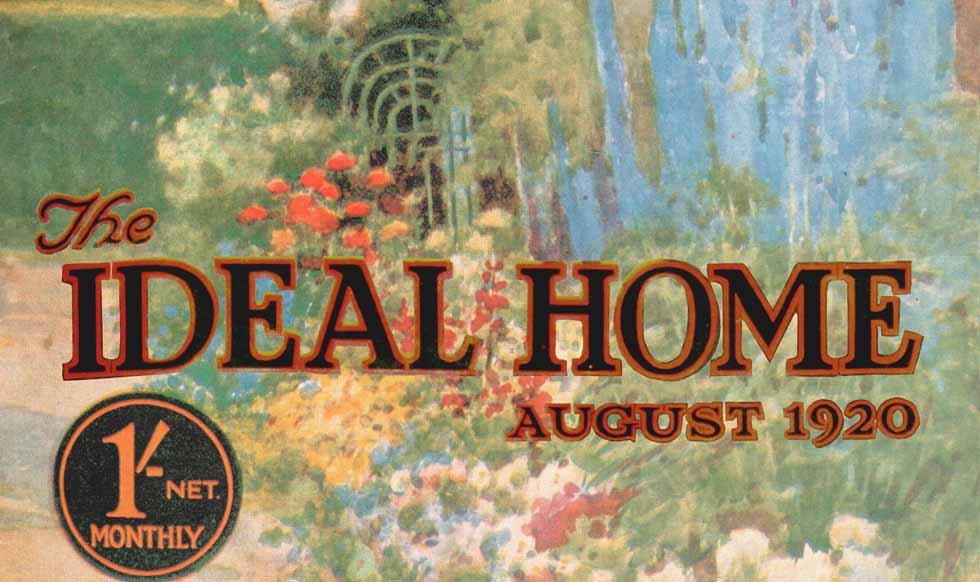 In 1920 the Ideal Home magazine ran a series of articles about the transformation of 78 Derngate "into a charming and up-to-date miniature residence".

W.J Bassett-Lowke, the owner of the house, provided numerous photos of the exterior and interior, showing off the strikingly modern architectural features, furniture and decoration. Photos showing the house in its previous unmodernised state served to emphasised the changes.

Almost 100 years later and In a similar vein, using the technology of today, we show here views of 78 Derngate as it was in the Bassett-Lowke era and as it is today in its restored state. It is in no small measure that the owner's use of modern technology back then to record the details of his home, served its restorers so well many years later. These and other photographs were microscopically analysed in great detail to help in uncovering and piecing back together the lost details and inform the restoration process. 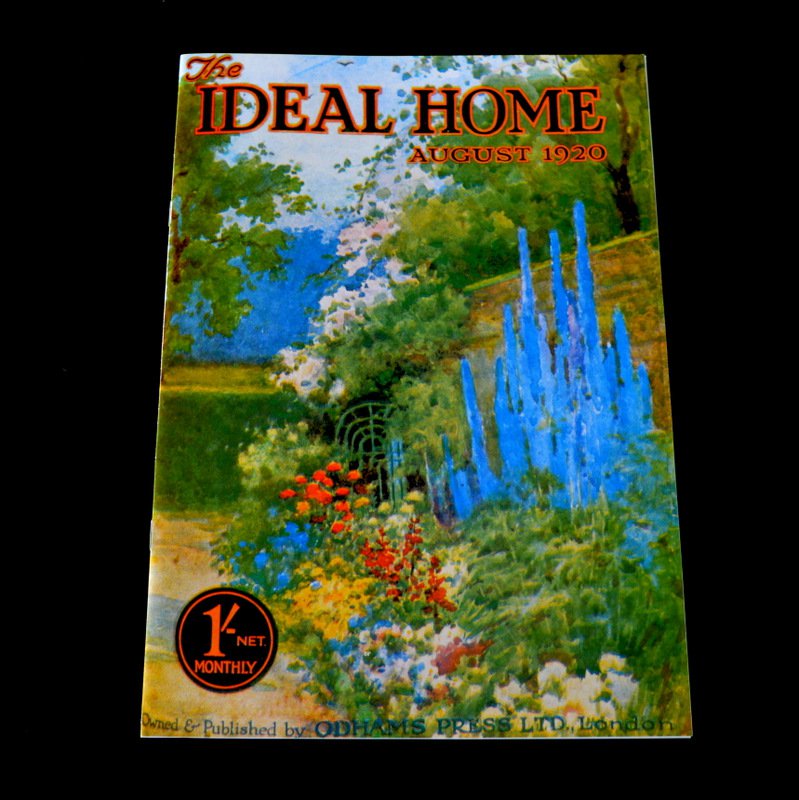 The Ideal Home, featuring a series of articles telling the story of how 78 Derngate had been remodelled is available from our online shop.

The house is a typical early-nineteenth century brick terrace, built c. 1815-20. It consisted of basement kitchen and offices (opening into the garden at the back, because of the fall of the land), two ground floor rooms, two floors of two bedrooms each, and an attic room with dormer window, added later. It had a small courtyard at the rear, with a well and outside W.C.

It was built by William Mobbs, plumber and glazier, whose father John Mobbs, victualler, had bought two acres of the Tower Close in 1808. William was the great-grandfather of Edgar Mobbs, hero of the rugby field and First World War. In 1815 John Mobbs gave his son William a plot 59 feet from north to south and 113 feet from east to west, fronting the road to St. Thomas’ Well (i.e. now Derngate). On this plot William built numbers 76, 78 and (slightly later) 80. They were built as investment property, and leased out to respectable people of the lower middle class. 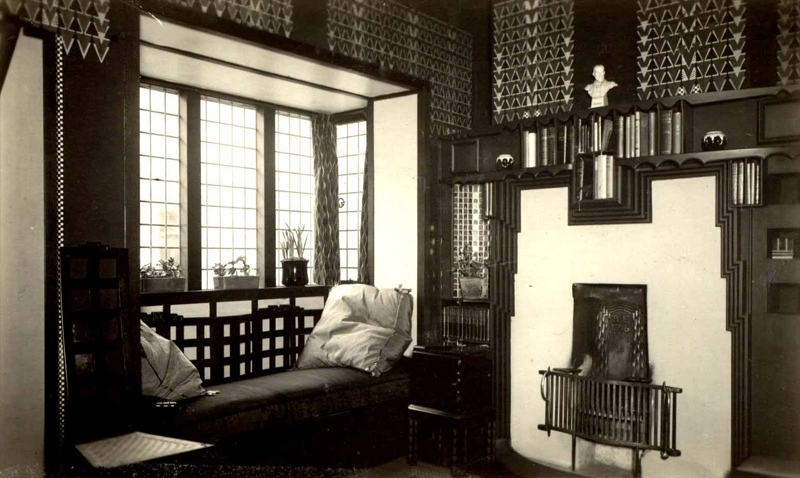 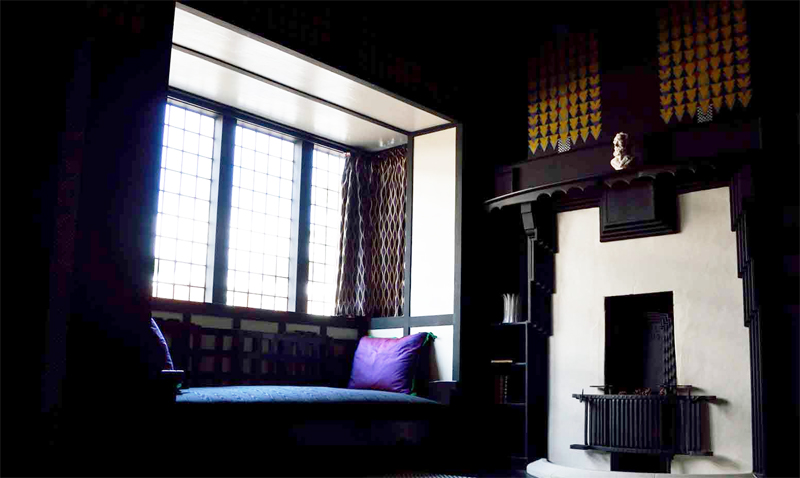 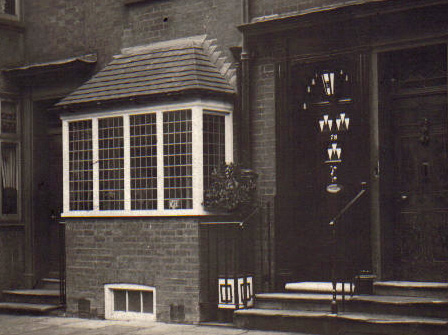 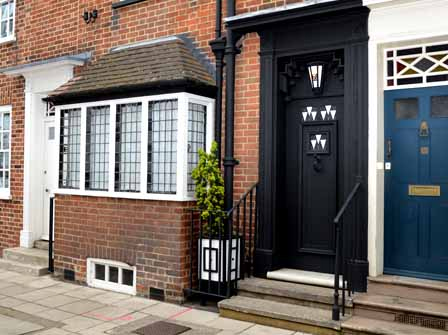 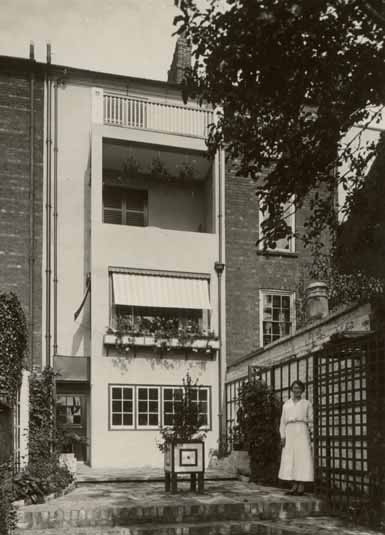 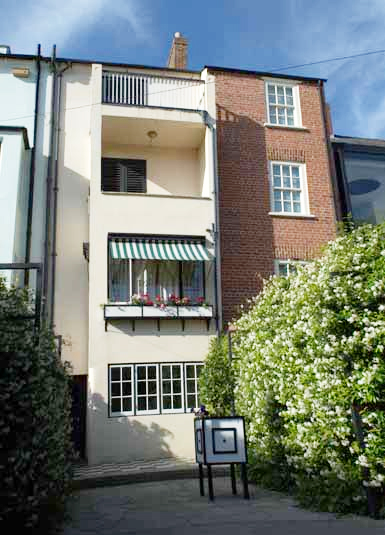 Bassett-Lowke went on to record his second home, 'New Ways' - another modern marvel, using then state-of-the-art cinematography. As a nod to his love of modernity and technology, we've taken the liberty of posting one of his New Ways films to YouTube. 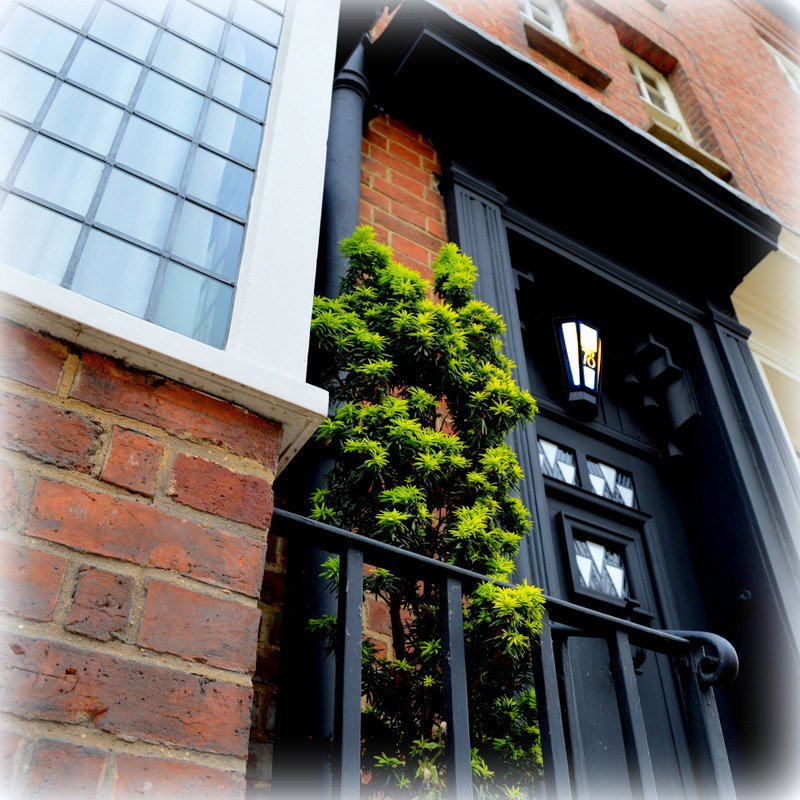